A study by Interactive Advertising Bureau Colombia (IAB), which was developed together with NetQuest and Dot Research, revealed that on average, users gave 16 visits a day to these two social networks. On the Coast, women look for photos and videos, and men, news. 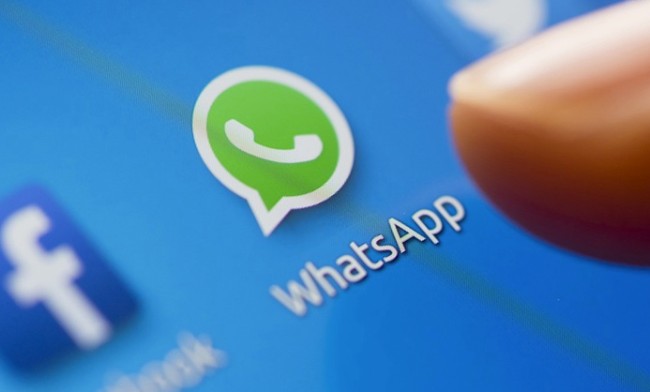 According to the first large ICT survey conducted by the Ministry of Information and Communications Technologies (MinTIC), 64% of Colombians already use the internet. A very positive news, since it tends to increase the number of connected users in Colombia.

The activity that takes most strength in users who use the internet is the use of social networks. According to the study of digital consumers 2017, conducted by the Telecommunications Research Center (Cintel), the activity carried out most by Colombian users on the web is to use social networks, with an 88% participation. It is followed by chat use (86%) and messages (79%).

In this context, Interactive Advertising Bureau Colombia (IAB) developed a study with NetQuest and Dot Research on the use of social networks in Colombia, where the main conclusion in terms of consumption is that Colombians sail on average 6, 7 hours per month in these interaction platforms. Time that varies according to the device from where it is accessed.

In the case of mobile phones, access is greater, with an average of 7.4 hours per month. While from laptops or desktop computers is less, with 6.4 hours. Technology experts consider that 6.7 hours per month is very little time, taking into account that a person on average takes 45 minutes a day on social networks, a time that also tends to increase, if one takes into account that today these platforms are also used to work.

For experts, nowadays people are using social networks, not only for fun and leisure, but in corporate matters.

But the research also defines the age groups that most access these platforms. Those who most frequent them are people who are between 21 and 35 years old, being almost 16% above the national average.

Meanwhile, young people between 14 and 20 years are the ones who spend more time, but the highest level of use is concentrated in young women between 21 and 35 years old who belong to stratum three and men over 45 years.

Recall that social networks are divided by themes of use. These are communication, photography and video, social, and news and magazines. That is why the frequencies with which they are used also vary according to the inclination and preference of the consumers. Lina Ramírez, marketing manager of the Telecommunications Company of Bogotá (ETB), indicated that in the first half of that year the social networks most used by its users were WhatsApp and Facebook Messenger, with an average of 16 daily visits.

Therefore, it is not surprising that these communication networks are some of the most used by Colombians. However, in the first place, there are those with social purposes, with an average usage of 37 minutes and seven visits per day. Secondly, there are the communication and photography and video with a daily use of 26 minutes, respectively. And a frequency of visits of 16 for the chat platforms and four for applications such as Instagram and YouTube.