How does the brain of Sophia, the robot with citizenship? 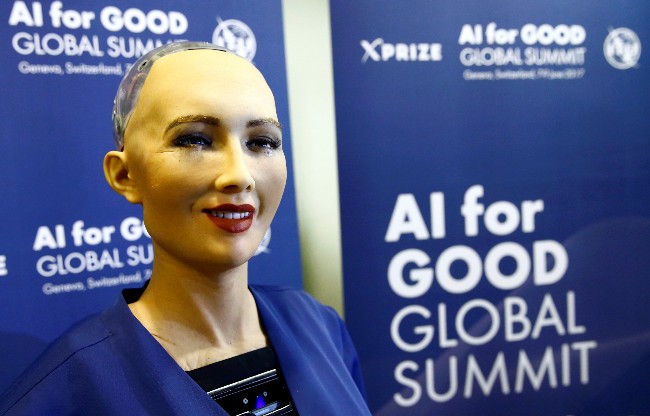 Sophia is a robot developed by the company Hanson Robotics, can initiate conversations, imitate facial expressions and make jokes. The scientist and architect of Sofia's brain, Ben Goertzel, has used different technologies to develop a system similar to that of human thought.

The artificial intelligence software of the robots of Hanson Robotics makes them maintain eye contact, recognize faces and be able to simulate the human personality. Sophia is one of the robots that later appeared in her appearance in multiple shows The Tonight Show starring Jimmy Fallon and for being the first robot with citizenship.

Many people wonder how the head of this robot works. Goertzel explains that Sophia's software could be divided into three main configurations:

Its creator says that although Sophia interacts in society and seems to have a thought of her own, she is actually putting together sentences without understanding everything she says. Despite this, it has a great capacity for gathering information that is stored in the cloud. The information that Sophia and the other Hanson Robotics robots capture is stored in this cloud, making it possible for technicians to analyze the data learned from human interaction.